What is the ultimate price of the “Big Build’ in Victoria? 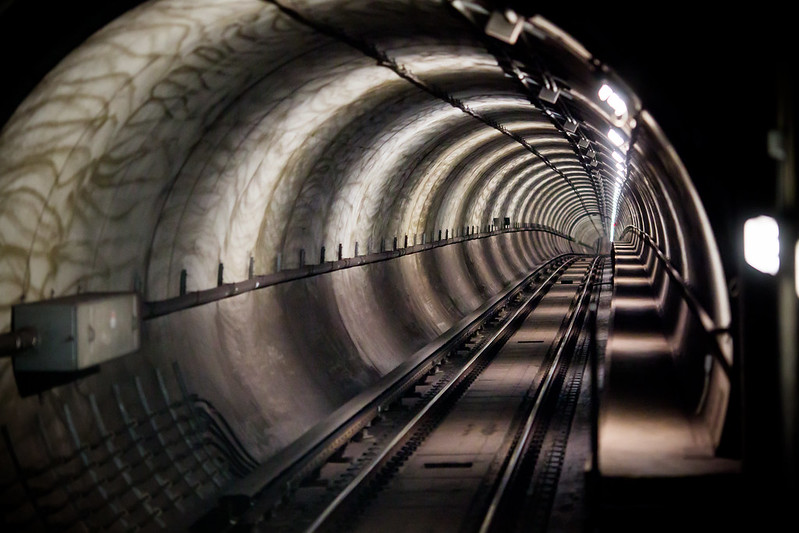 Since 2014, when Daniel Andrews became Premier of Victoria, the pipeline of infrastructure projects over the next 11 years has nearly doubled to almost 90, costing taxpayers a total of $81 billion.

These projects include the construction of five tunnels around Melbourne. Included in these figures are the Suburban Rail Loop ($50 billion) and North East Link ($16 billion), among the most expensive of all Victoria’s road and rail projects.

A broad survey of major projects costing $100 million or more, now being conducted by Victoria’s Auditor-General will give Victorian’s a update on the projects costs and timelines of these projects.

There is some commentary from a range of observers as to whether the Victorian Government should provide more detail as to both current and likely costs of these projects.

Read more at The Age here