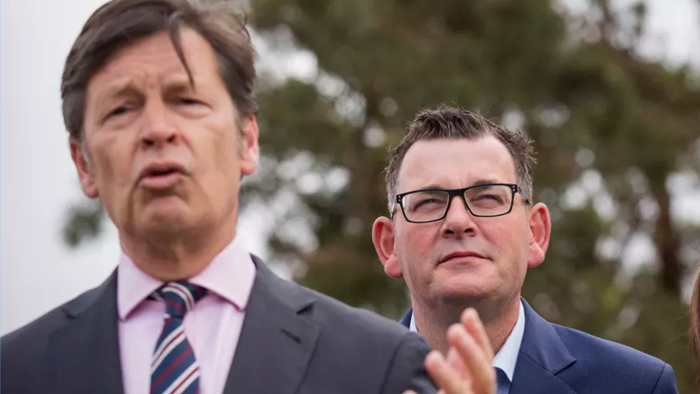 Hot on the heels of a reconstituted country roads authority, Regional Roads Victoria (RRV), Victoria is gaining a similar body to cover other parts of the state, specifically the outer suburbs of Melbourne.

Last night on the eve of the State Budget, the state government announced the Major Road Projects Authority (MRPA), a new dedicated authority to oversee a $14.9 billion-plus pipeline of major road projects.

“The upgrades aim to reduce congestion and travel times, improve safety and connect communities across the western, outer-northern and south-eastern suburbs,” the state government says as it underlines road building and maintenance as a key spending priority as the election looms.

The Budget will include what is dubbed the Suburban Roads Upgrade, a $2.2 billion package to upgrade 13 arterial roads across the northern and south-eastern suburbs, and is on top of the $1.8 billion Western Roads Upgrade announced in last year’s Budget.

Alongside major upgrades to key roads such Plenty Road, O’Herns Road, and the Chandler Highway this brings the Labor Government’s investment in tackling suburban congestion to over $5 billion since being elected – an unprecedented cash injection in the roads that local people rely on every day.

More than $1 billion will be spent to widen and improve safety on roads across the northern suburbs, including Sunbury Road, Craigieburn Road, Epping Road and Childs Road.

Bridge Inn Road in Doreen will also be upgraded as the Northern Roads Upgrade delivers stage two of the Yan Yean Road duplication.