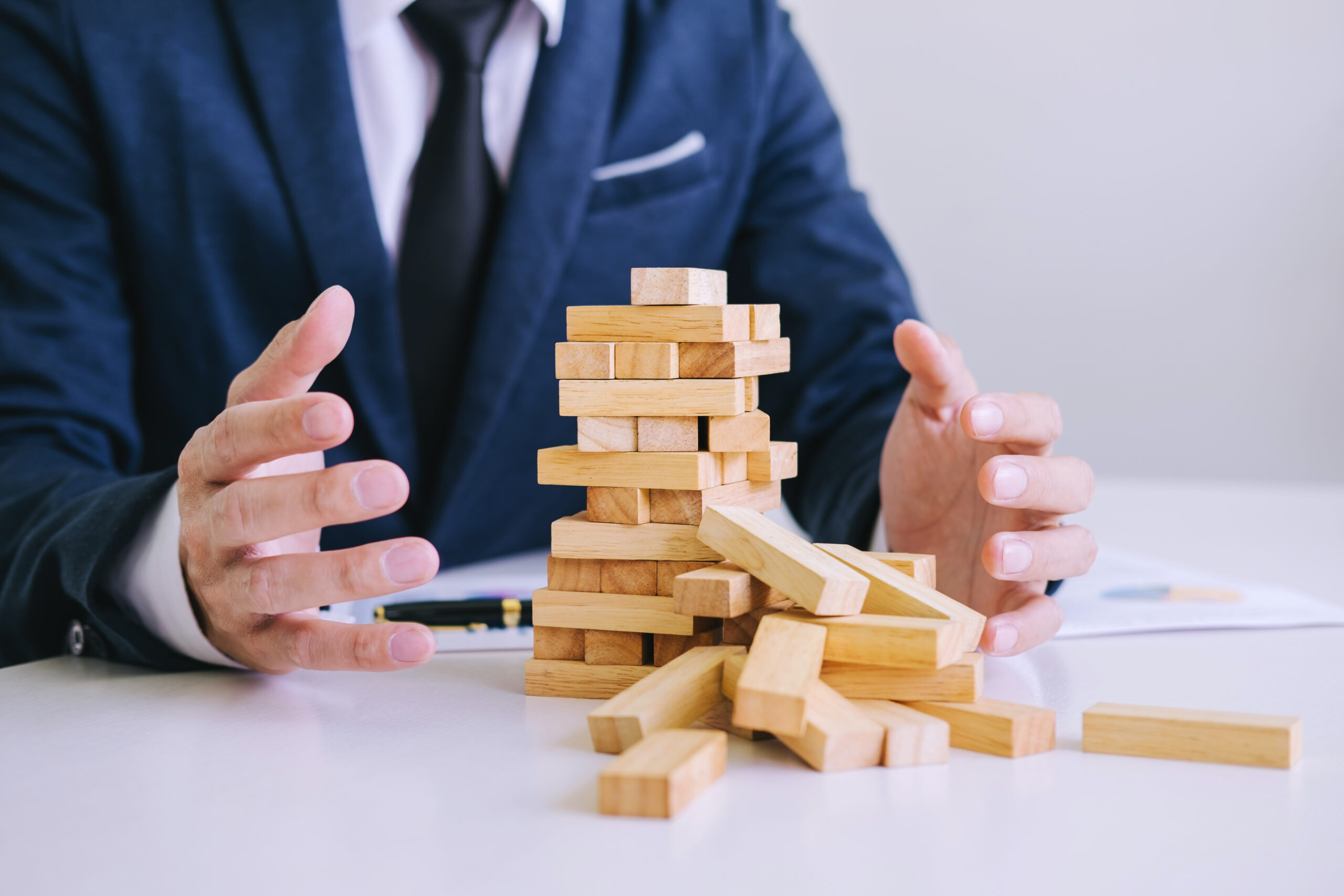 Sydney man Matthew Peterson has been fined $12,500 and ordered to pay $21,715 in compensation for offences including engaging in residential building work when unlicensed and using false documents to obtain financial advantage.

Mr Peterson was also placed on a 12-month community corrections order which includes a requirement to attend monthly gambling counselling.

The offences occurred between September 2018 and March 2019, when Mr Peterson accepted money to carry out building, construction and landscaping work for four clients despite not having a contractor licence issued under the Home Building Act 1989 (NSW).

In one incident, Mr Peterson sent a false receipt purportedly confirming he had sent a refund to a client.

The prosecution resulted from an investigation into several complaints from consumers to NSW Fair Trading.

At Mr Peterson’s sentencing hearing at Paramatta Local Court on Friday October 1, Magistrate Kasey Pearce said the offences represented a gross breach of trust and likened them to the defendant walking into someone’s home and stealing their belongings.

NSW Fair Trading Executive Director of Investigations and Enforcement Valerie Griswold said the large fine should serve as a deterrent to others considering similar conduct.

“Consumers place a degree of trust in people doing home building work in that they pay a deposit in advance of the work and expect the funds to be used for the work to be done,” Ms Griswold said.

“There was a significant degree of dishonesty by the defendant in the way he treated each of the customers in this case.

“This prosecution serves as a timely reminder to homeowners to carry out thorough checks on anyone offering to do trades work and to closely examine any documents they give you.”

To check the licence details of a tradesperson, visit https://www.fairtrading.nsw.gov.au/help-centre/online-tools/home-building-licence-check or call 13 32 20.

NSW Fair Trading is committed to protecting the community through its investigation of alleged breaches of the law and via educational campaigns to inform consumers and businesses of their rights and obligations under the law.

Since December 2017, Mr Peterson has been issued with seven penalty infringement notices by NSW Fair Trading for breaches of the Home Building Act 1989 (NSW), with fines totalling $4,000.

In 2014, Mr Peterson was convicted in the Wyong Local Court of obtaining property by deception.

Mr Peterson, who apologised for his actions before the Court and said there was no excuse for them, has the right to appeal.