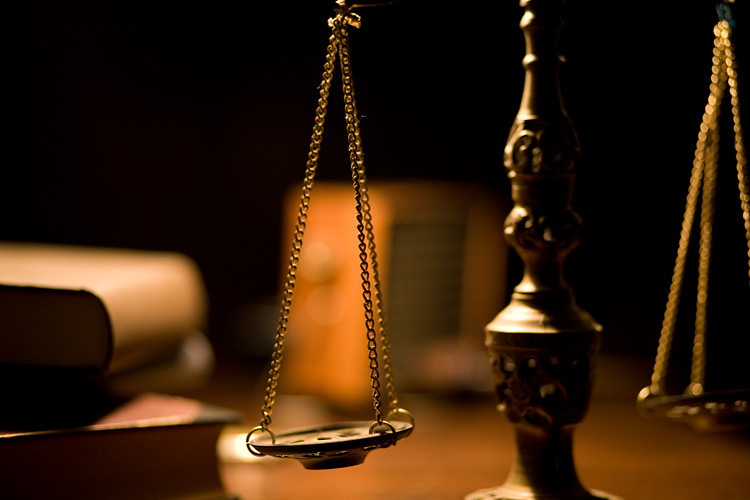 Magistrates have handed down a fine of half a million pounds for safety breaches that led to employees of a building materials giant suffering from debilitating hand arm vibration syndrome.

Three workers at Saint-Gobain’s foundry in Telford were diagnosed with hand arm vibration syndrome (HAVS) after excessive use of power tools.

The employees used tools such as hand grinders, air chisels, spindle grinders, and earlier on in their employment, jackhammers to finish cast iron drainage products.

Newcastle-under-Lyme Magistrates’ Court heard how three employees, the earliest of which had used vibrating tools at the company since 1989, had developed and were subsequently diagnosed with HAVS in 2016. Despite the diagnosis, one of the workers continued working with vibrating tools, doing nothing to mitigate the risk.

An investigation by the Health & Safety Executive (HSE) found that until 19th December 2017, the vibration risk assessment did not identify each employee’s daily exposure to vibration and did not measure cumulative exposures of using different vibrating tools throughout a shift. The investigation also found there was inadequate health surveillance in place and employees were not made aware of HAVS and its symptoms.

Despite health surveillance notifying the company of a HAVS diagnosis, the company had failed to take effective action to adjust the affected worker’s job, meaning staff continued to be exposed to excessive vibration.

Read more at The Construction Index