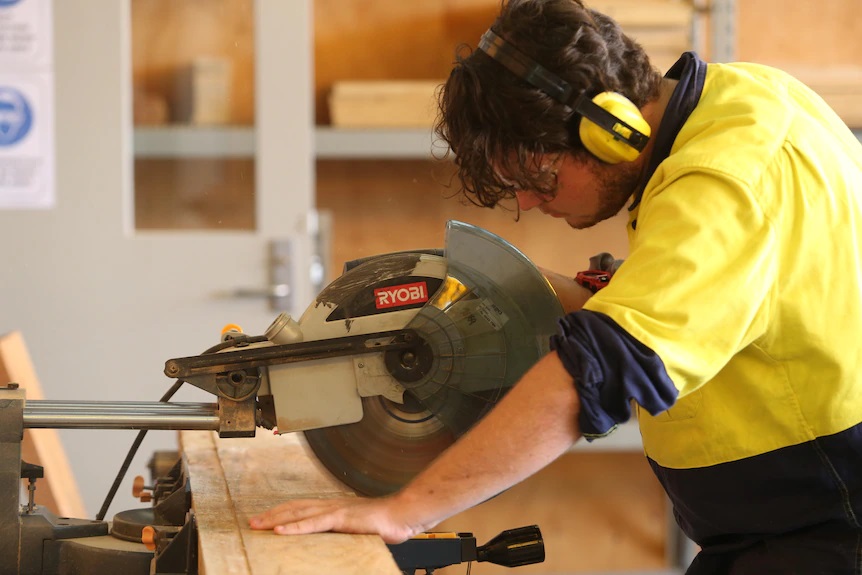 With just two days before the end of term, Year 11 school student Brayden Baker should be laying low, counting down the hours until Christmas holidays.

The 16-year-old Ipswich State High student has been cutting wood and shovelling dirt – putting the finishing touches on what looks to be a planter box,  but is really the foundation of Ipswich’s future.

He’s concentrating intently, aware that in a few weeks his work will be on public display in the “heart” of the city, as part of the redeveloped CBD.

What Brayden might not be aware of is what his work symbolises.

He was just six when the CBD redevelopment was first announced by Ipswich’s previous council a decade ago and he was only 13 when that council was sacked over corruption allegations in 2018.

In the three years since, the new council, led by Mayor Teresa Harding, has made the project a priority, hoping it will herald a new chapter for the city and build new trust in the administration.

The work of Brayden and his classmates is vital in making that vision a reality – construction students build and plumb the boxes, while horticulture students plant foliage as part of a new partnership program between the school and the council.