State-of-the-art home for the Matildas 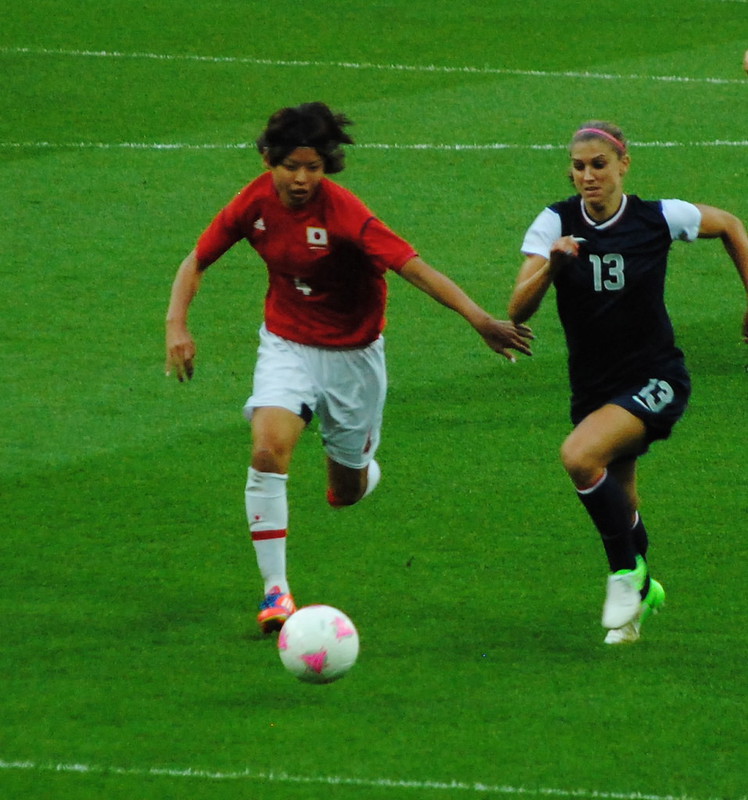 The Victorian government has announced that it will be putting over $100 million towards a brand new football complex at LaTrobe University’s Bundoora Sports Park.  The complex will be the Victorian home of the Australian women’s soccer team, the Matildas.  It is anticipated that they will spend approximately 140 days a year there.  It will also provide a home for the Melbourne Rebel Super W rugby team.  Other facilities include a gym, and medical and recovery areas.

The centre is expected to be completed by 2023, in time for the 2023 FIFA Women’s World Cup, which is to be held in Australia and New Zealand.

Not only will the centre house elite women’s soccer and rugby teams, but it will also be available for grassroots clubs in Melbourne, including training for coaches and referees.  It will also be used by Football Victoria’s young talented players’ high-performance program.

Read more at the ABC