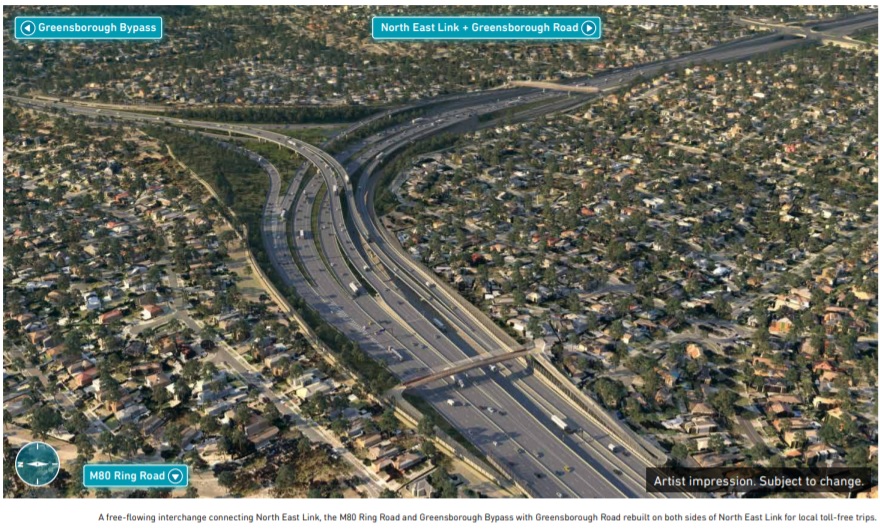 The Age is today reporting that State Treasurer Tim Pallas is prepared to walk away from the PPP tender process and have the State Government build the freeway itself. The move comes as contractor John Holland announced that it would be submitting a non-conforming bid which shifts the commercial risk of cost blowouts back onto the government. Contractors have become increasingly risk-averse in recent years following significant legal and commercial stoushes on major infrastructure projects such as Westgate alternative, Metro Melbourne, Sydney Light Rail and others. Adding further concern has been the financial hits taken by investors on toll projects spanning the East Coast including the Brisbane Airport Link and Sydney’s Lane Cove and Cross City projects.

This only leaves Spark consortium (Salini Impregilo, GS Engineering, China Construction Oceania, Broadspectrum, John Laing and Lendlease Engineering) in the race as a conforming bidder. Questions were already being raised about the bid process following the acquisition of Lendlease Engineering by Acciona last year putting it effectively on both the ViaNova and Spark bid teams.