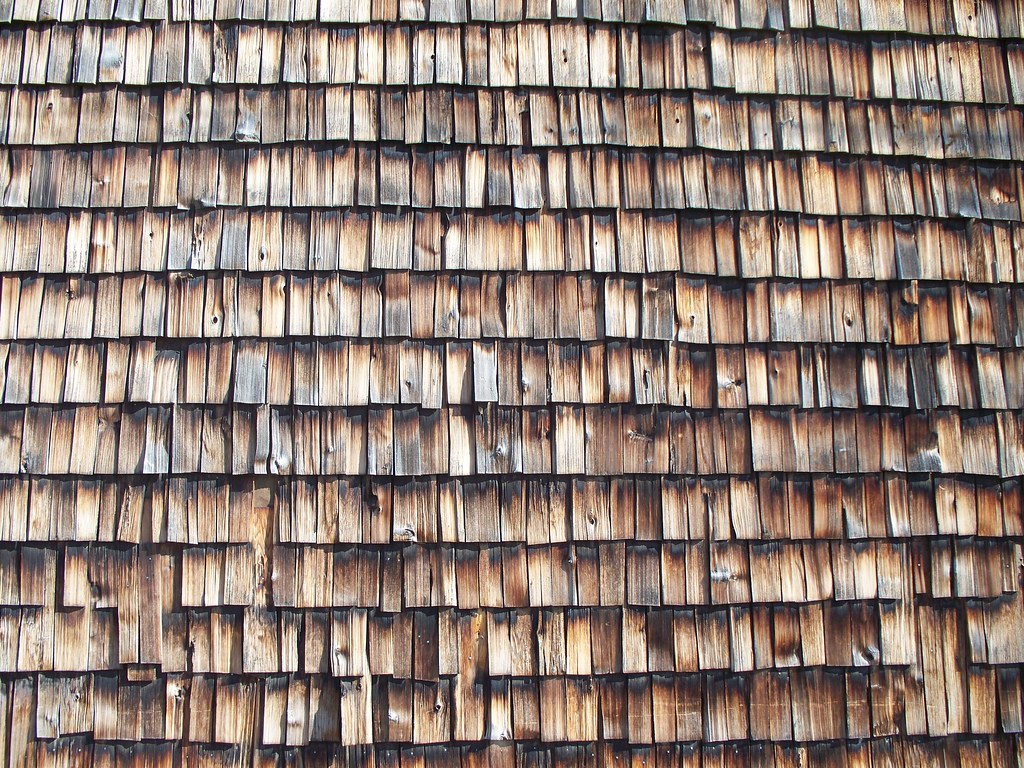 A new US research project will investigate the construction of affordable rural housing through developments including using forestry waste to create the input materials for 3D printing.

Researchers at Auburn University in Alabama are part of interdisciplinary team seeking to make strides in future manufacturing, including homes constructed via 3D printing. The teams hope that the path of this research may lead to viable solutions that would have seemed futuristic mere years ago. This could include manufacturing that takes waste biomaterials, which can then be used in additive manufacturing—more commonly known as 3D printing—to create housing or building components.

The study, which spans the disciplines of engineering, chemistry, forest resources and architecture, also draws upon the expertise of scientists at Auburn University’s partner institution, the University of Idaho, with Michael Maughan, an assistant professor of mechanical engineering, at the helm.

The Auburn-led portion of this interdisciplinary project will focus on bio-resin development as a feedstock for 3D printing, which will be done at Idaho. This process will include conversion of biomass into chemicals and nanomaterials to help improve the sustainability of the resin.

Available housing is a reality for only one-half of households, said Professor Brian Via, director of the school’s Forest Products Development Center. Via is a principal investigator for the new research project funded at approximately US$3.9m (£2.9m) from the National Science Foundation’s Research Infrastructure Improvement Program. “The problem of lack of affordable housing is further compounded for minority groups, which experience poverty at twice the rate of other populations,” he said.

While seeking solutions for this societal issue, the project will also investigate the environmental impact of conventional concrete and steel used in the construction of traditional buildings in comparison with tall timber buildings, which emit one-third to one-half of the greenhouse gases of those traditional materials, Via said.

Read more at The Construction Index.