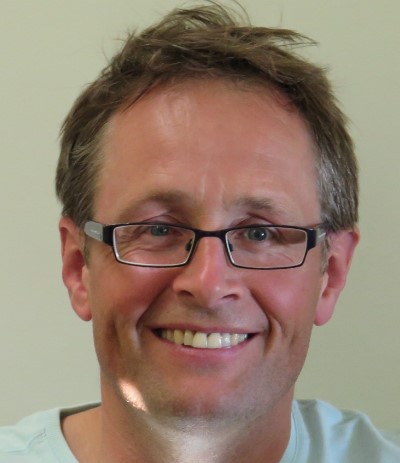 Length of Time in industry: 30 years.