Perth Refinery to be shut down 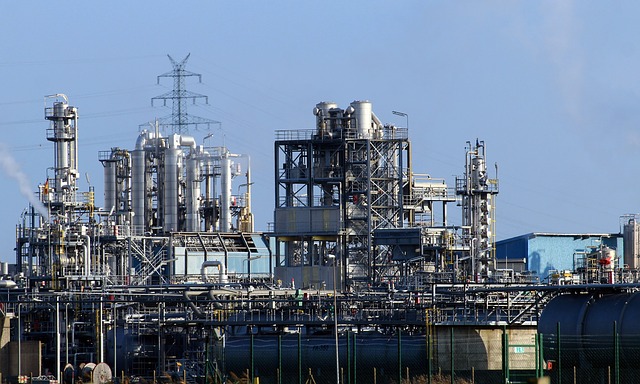 British Petroleum (BP) has announced that it will shut its Kwinana refinery after 65 years of operations. At this point, Kwinana is Australia’s largest refinery operation processing up to 150k barrels of oil per day. This news, along with the loss of 600 jobs, leaves just Brisbane, Melbourne and Geelong with active refineries in the country. Coupled with rumours that Viva wants to convert the Geelong refinery into an import terminal, Australia’s national refinery capacity looks to be severely depleted. The question now in a pre-electric/alternative vehicle world, is Australia jumping the gun in allowing refining to cease on terrestrial shores?