Lendlease to be powered by vegetable oil in the UK 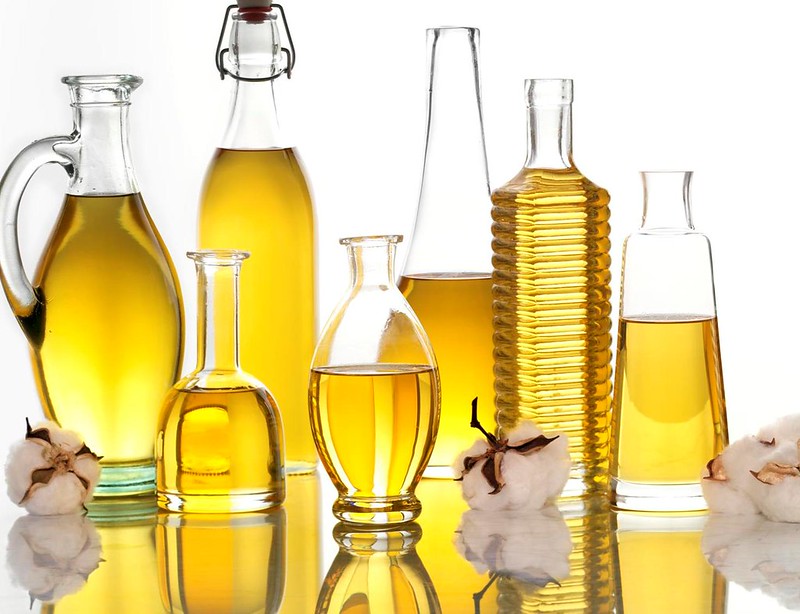 Lendlease will eliminate all use of liquid fossil fuels on its U.K. construction sites, the company announced.

After two successful pilots at the Glen Parva prison and Manchester Town Hall projects, Lendlease has announced it will forgo diesel entirely.

Eliminating diesel from Lendlease’s construction business is a key milestone to the company’s goal of absolute zero carbon, the announcement said. Currently, the contractor uses about 400,000 liters (106,000 gallons) of diesel a year in the U.K. Removing the fuel entirely could cut carbon emissions by 1,000 metric tons (1,102 tons).

Under its new “Alternative Fuels Policy,” diesel, petrol and gas to liquid, often used to power machinery onsite, as well as fuel gases like liquid petroleum gas used for heating, will be replaced by alternative fuels.

The policy goes into effect immediately for new projects, and existing projects have until Jan. 1, 2022 to comply.

On its U.K. projects, Lendlease will only accept hydrotreated vegetable oil derived from used cooking oils. HVO is an alternative to diesel that reduces carbon dioxide emissions by up to 90% and can be used as a “drop in” replacement, meaning it can power existing machinery without making engine modifications.

Despite being referred to as a vegetable oil, HVO is not something found in a pantry. The second generation biofuel is generated mainly from cooking oil collected from food production.

Read more at The Construction Dive