Is this the most innovative stadium design in China? 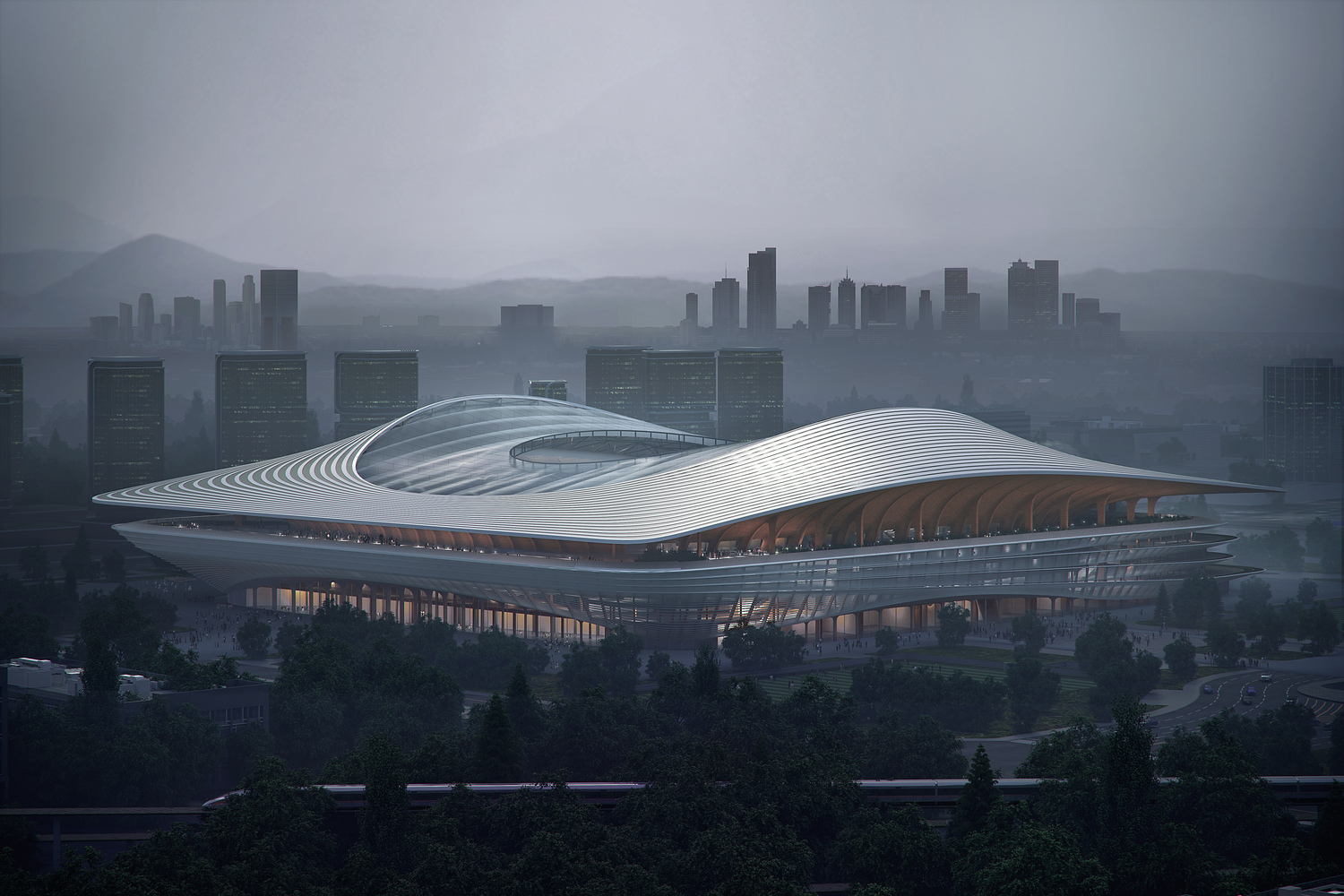 Designed by Zaha Hadid Architects (ZHA), the new stadium based in Xi’an will be used for both national and worldwide matches and will also extend its use for youth training academies and various entertainment and cultural performances and events in the city.

The upcoming stadium is called the Xi’an International Football Centre. It will have a maximum seated capacity of 60,000 and integrates some innovative design techniques including a number of garden terraces and open facades.

ZHA also considered sustainability during the design process and has been designed with an undulating roof structure. This has been specially designed to minimize load and material footprint on the stadium’s structure.

Located at the city’s Fengdong New District, the stadium will be served by the city’s continually-growing metro network.

In the project description, ZHA said: “Taking its legacy mode of operations as the starting point of the design, the stadium has been designed to provide optimum conditions for football and maximize its use by generations after the 2023 tournament.”