Is AEMO pulling the plug on solar in VIC? 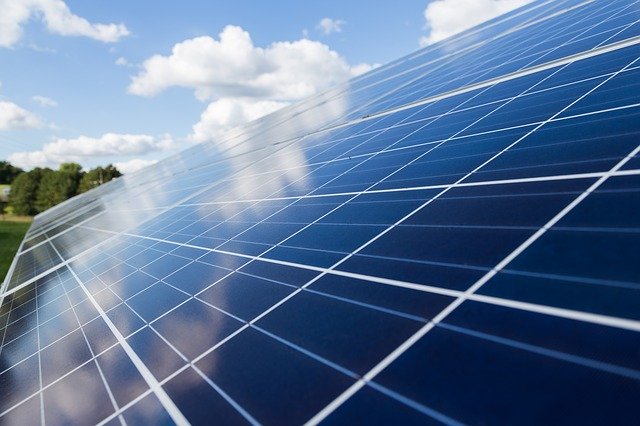 In a sector that has seen its development pipeline slashed on the back of the RCR collapse and uncertainty on policy and commercial terms, news that AEMO has been intervening again is not settling nerves. The Age today is reporting that last September the authority slashed the output of a number of solar farms in Western Victoria to half of their capacity to manage load. Additionally, up to 6 projects have been put on ice and told that they won’t be connected to the grid for up to 9 months.

Industry sources are cited as blaming the authority for approving the projects only to then claim that the grid lacks the strength and infrastructure to handle the oncoming load. With approx. 3000MW of developments stuck in the application phase this is an issue that is not going to be resolved quickly.

Read more at The Age here.