Holding back the tide in Venice 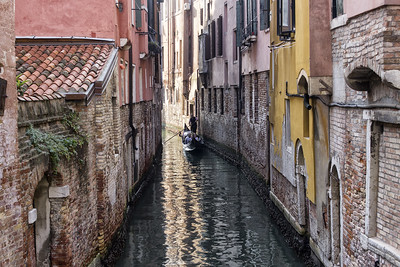 Venice’s new flood gates have been deployed in earnest for the first time.

St Mark’s Square would normally have been under water during the high tide, according to The Construction Index in the UK.

Use of the Mose system stopped the high tide from entering the city. Normally, St Mark’s Square –  the lowest point of the city – would have been flooded to a depth of 400mm-450mm.

The city council reported that the lifting of the gates – raised for the first time on Saturday in unfavourable weather conditions – worked. The flow of sea towards the lagoon was interrupted.

The Mose barriers consist of flap gates, installed in the bottom of the inlets, that allow temporary separation of the lagoon from the sea at high tides.

Mayor Luigi Brugnaro said that it was a historic day for Venice. “There is a great satisfaction after decades in which we see the waters arrive everywhere in the historic city in defenseless ways, creating extensive damage,” he said. Mose had been shown to work, he said.

The barriers had already been raised both individually and in a ‘dress rehearsal’ but it was the first time that they had been operated when protection was needed.