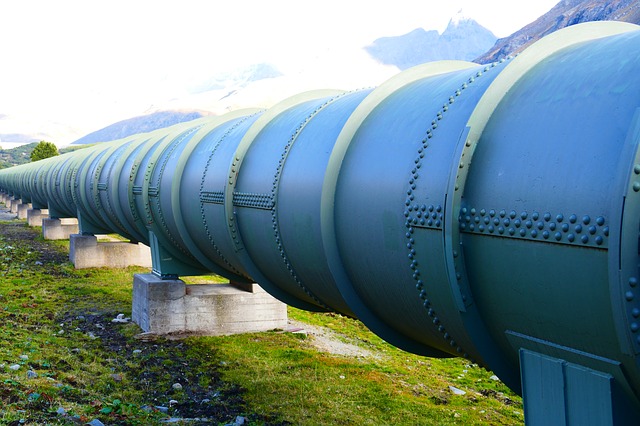 The Victorian State Government today announced that it will roll-back bans on onshore gas exploration from 2021 angering some environmental groups. The ban on fracking and Coal Seam Gas (CSG) will remain however having been introduced in 2017. Following a 3 year study period, the government has decided that traditional gas extraction does not present a significant environmental risk in the state. With ongoing uncertainty surrounding the future of the existing Bass Strait resources, the news is welcome for those concerned about long term baseload power supply.

Key exploration regions include Western Victoria’s Otway Basin as well as next offshore developments off the South West Coast.