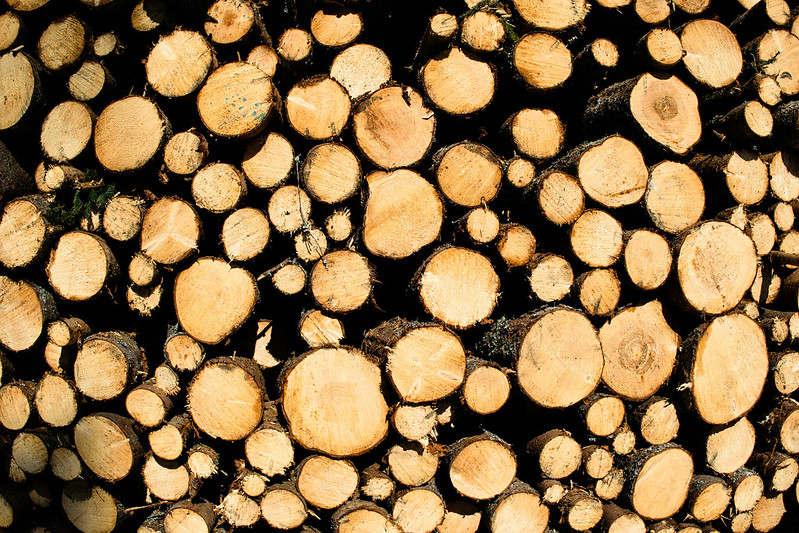 Without action, embodied carbon will be responsible for 85 per cent of Australia’s built environment emissions by 2050, according to a new report from the Green Building Council of Australia (GBCA) and thinkstep-anz.

Embodied carbon and embodied energy represent the sum of the greenhouse gas emissions (carbon emissions) and energy use associated with the production of materials, construction and end life stages of a building.

According to the new Embodied Carbon & Embodied Energy in Australia’s Buildings report, if Australia were to reduce the embodied emissions in new commercial and residential buildings by just 10 per cent between now and 2050, this would eliminate at least 63.5 megatonnes of emissions – the equivalent to taking 13.8 million cars from the roads for a year.

The report highlights that embodied carbon made up 16 per cent of Australia’s built environment emissions in 2019 and without intervention, this share will increase to 85 per cent at a time when Australia must achieve net-zero emissions in line with the Paris Agreement.

Chief Executive Officer of the GBCA, Davina Rooney, said the challenge of decarbonising the built environment has never been more urgent.