Consumer to benefit from rise in renewable energy 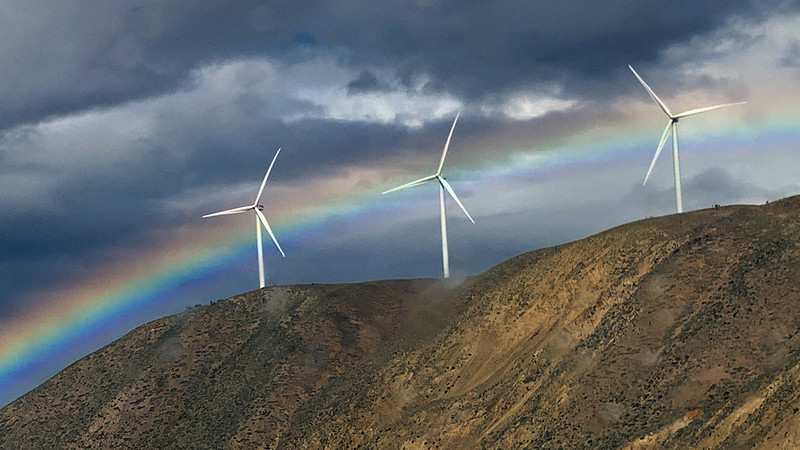 There has been a 300% increase in applications for renewable energy development in Victoria over the last four years, and it is anticipated that the interest will remain high, leading to a decrease in daytime power prices and increasing pressure on coal-fired power stations – a more expensive and less competitive option for providing energy to the State.

Between 2021 and 2023, up to 4 gigawatts of new solar and wind generated power has  been committed to enter the east coast grid alone, with NSW proposing an additional 12 gigawatts by 2030.  Coal-fired power stations will find it hard to reduce their prices to compete.

The Victorian government has recently legislated for 50% renewable energy by 2030, and to achieve this, has allocated over half a billion dollars for 6 new renewable energy zones and to fast-track projects.

In Victoria, Yallourn power station has now announced it will be closing 4 years earlier than planned.  Most coal-fired operations are running at a loss, and further closures are expected, particularly the older power stations.  New research from the Grattan Institute indicates that transitioning from coal-based to renewable energy should not affect the consumer.

As of December 2019, there was 6,279 megawatt of installed wind power capacity and a further 21,845 MW of capacity was proposed or committed to the electricity sector in Australia as of February 2020. At the end of 2019 there were 101 wind farms in Australia, most of which had turbines from 1.5 to 3 MW.

Further information available at The Age