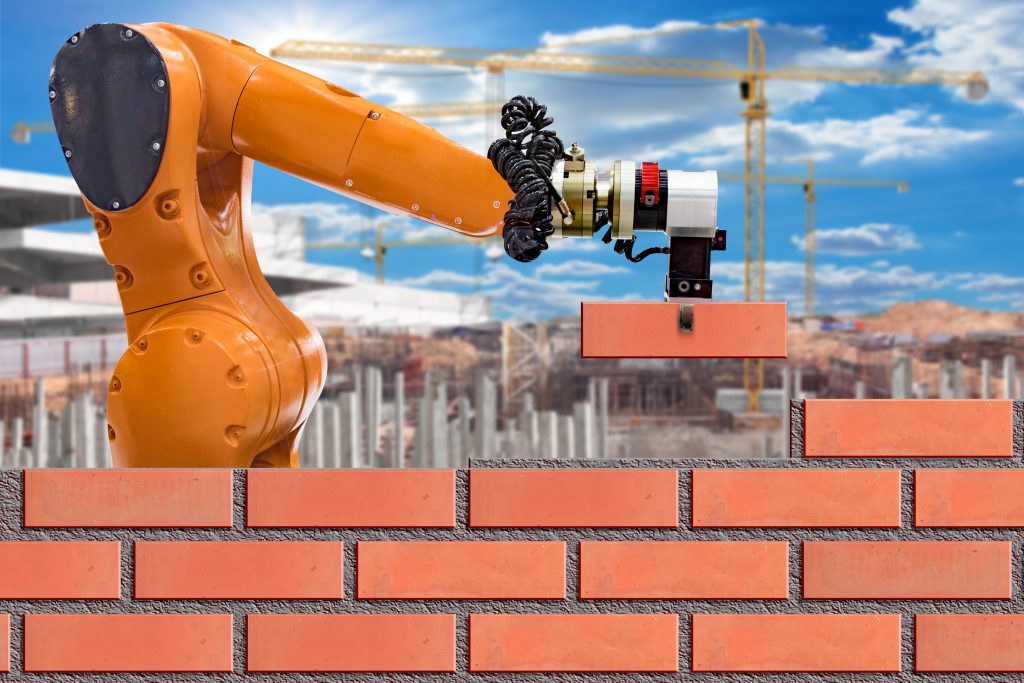 In Australia and the United States projects are underway using robotic technology as an integral part of the build process.

FBR’s Hadrian X construction robot is to be put to work on a development of eight houses in Western Australia.

The robotic technology company has entered into its first multi-home contract to use the robot to supply its ‘Wall as a Service’ package to a third-party residential property developer.

The contract pertains to a development site in St James, Western Australia, under which FBR will construct the slab, footings, structural walls, second-storey slab and roof trusses for eight two-storey townhouses.

Work on the AU$5m project will start as soon as practicable after all necessary approvals have been granted and will be completed at commercial rates, with the Wall as a Service contract valued at more than AU$0.5m.

In the US autonomous robots are being used in the management of construction.

A fleet of autonomous mobile robots to track construction progress and provide safety monitoring at sites.

The platform is designed to be customizable and multi-functional to include capabilities such as 360° video capture and daily laser scanning in order to automate a connection between the field and BIM. The platform will also be able to monitor environmental conditions and enhance security surveillance on project sites.

Read more at The Construction Index.