A familiar sight is missing from the US urban skyline 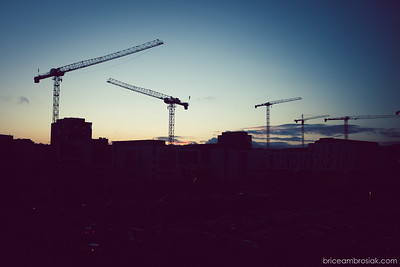