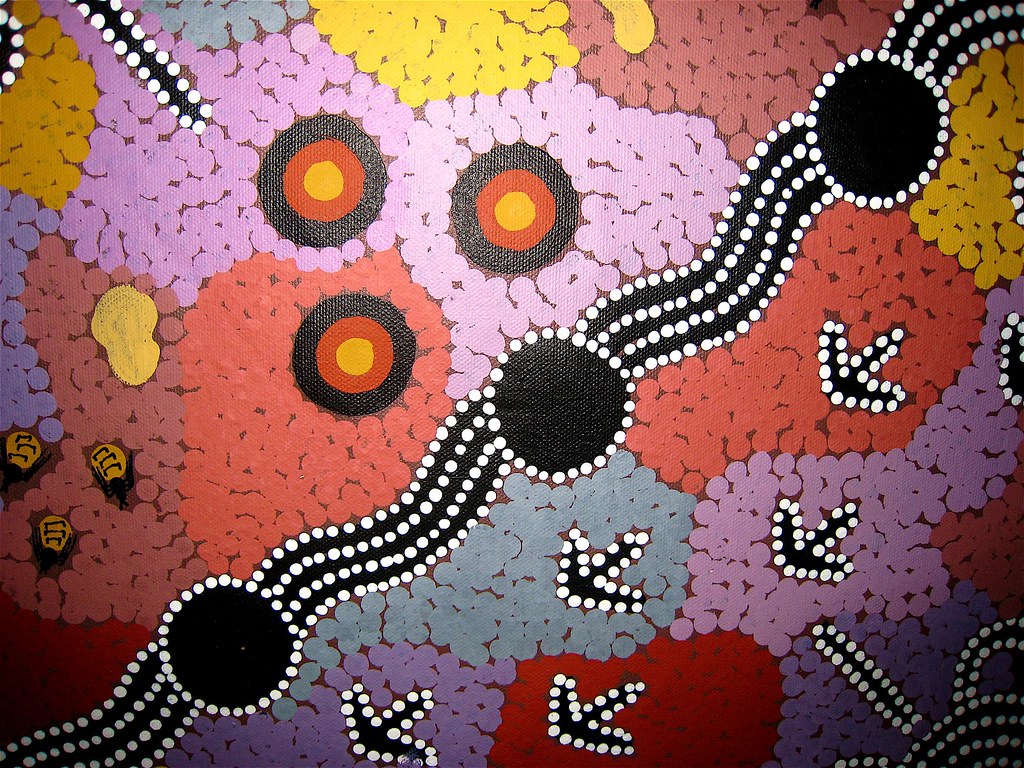 The federal government has announced plans to construct a $320 million national Aboriginal and Torres Strait Islander cultural precinct in Canberra.

It will be known as Ngurra—which means home, country or place of belonging in different Aboriginal languages.

It will be built in Commonwealth Place on the shores of Lake Burley Griffin on Ngunnawal country on the primary axis in the Parliamentary Triangle—between Old Parliament House and the Australian War Memorial.

The project is based on a proposal from the Australian Institute of Aboriginal and Torres Strait Islander Studies (Aiatsis). Two parliamentary committees have since endorsed the recommendation.

Read More at The Urban Developer